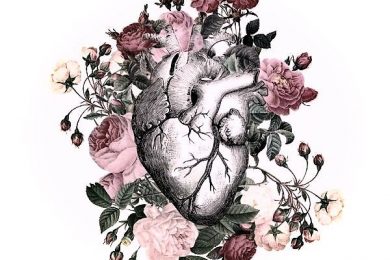 Heir to a Garden Heart 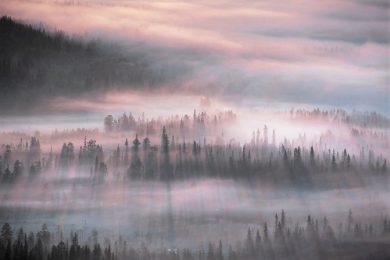 The Sweetest of Wars 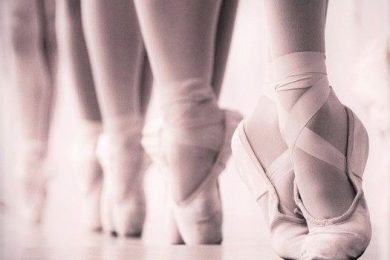 This I Believe: Balancing Beauty and Intelligence 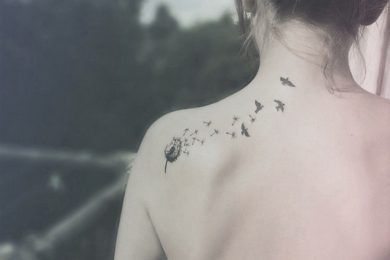 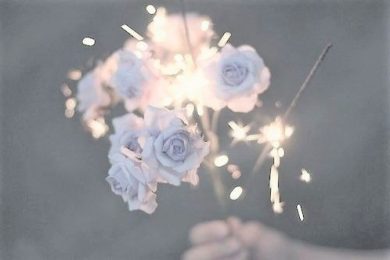 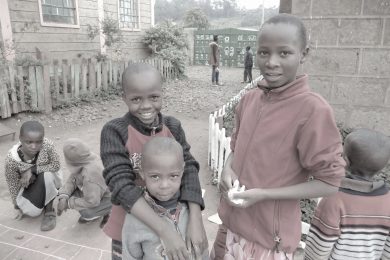 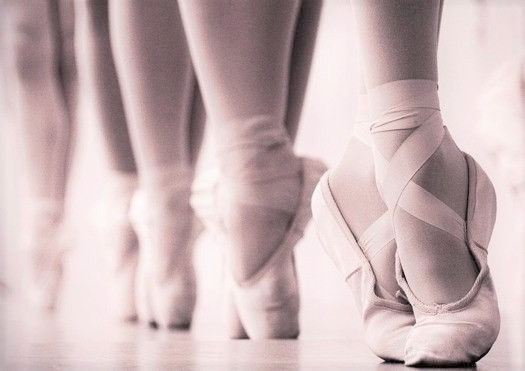 I have never been a beautiful girl. I am pretty, perhaps, but nothing more.

For a long time, I didn’t notice, because my lack of physical beauty made me no less striking to the people around me; I have never been a beautiful girl, but I have always been a girl with poetry laced over my cheekbones like war paint and papercuts running over my fingertips from reading by flashlight at night. I believed it wasn’t my responsibility to be beautiful. I believed some of us were born to be beautiful and others were born to make beautiful things, and my writing has always been beautiful, even when I wasn’t. I was always more talented than I was attractive, more ambitious than I was desirable, more clever than I was enchanting. My mind had always been more impressive than my body, my intellect praised and admired and respected. And I am grateful to have always been seen in my capacity as an intelligent person before I was thought of as a receptacle for the desires of the men around me.

But there is something fragmentary about being too much of one thing and not enough of something else – something unfinished, something misaligned.

When given the choice between beauty and brains, we are supposed to choose brains, even when faced with overwhelming pressure to choose beauty. Brains is the feminist’s answer, and I have always considered myself a feminist. And so this is what I chose. For a long time, I denied myself any opportunity to pursue beauty, afraid it would become more important to me than intelligence. I didn’t want to find myself trading poems for powders or washing away the couplets scrawled on my wrists, believing I would lose what I loved about myself if I chased after beauty. I didn’t want to put myself in a position where I began to value how I looked more than I valued who I was – and I didn’t want to acknowledge the value of pursuing beauty for fear that it would make me less modern and independent. I was a girl keeping myself hidden behind the labels I ascribed to myself, confined by my own mantra (be smart, be smart, be smart…), using like it was an elastic band on my wrist, to be chanted so I could snap back into the focus of who I thought I was supposed to be.

I was never a beautiful girl, but I was a girl who wanted to be taken just as seriously as the boys who has always been given an unspoken advantage.

Success isn’t something to be achieved by being soft. Women are taught that we need to sacrifice our softness and our femininity in order to be powerful in a world dominated by men, to emulate masculine qualities if we want to prove we deserve to climb the mountain, too. And so this is what I tried to do, believing femininity was weakness and pursuit of beauty was shallowness.

It is paradoxical; wishing after beauty made me feel like less of a feminist, and so for most of my life I dismissed my desire to be desirable. But not being beautiful made me feel like less of a woman. In the end, denying myself the opportunity to explore what it means to be beautiful had the opposite effect of what I intended: the denial of it made me want it more than anything. I felt sexless, like I needed to convince everyone of my femininity and prove my womanhood to the people who had only ever known me for my intellect and my ambition.

It started slowly. I began staining my lips the colour of raspberry sorbet and shading my eyelids with a faint champagne dust, exploring my elegance, trying to give voice to the woman I was becoming instead of the girl everyone had known me to be. And right away, people began looking at me differently, eyes veiled with disapproval or shock. Every time someone would comment on my appearance – even to tell me I looked lovely – shame would blush my cheeks pink because somewhere in the back of my mind I still believed I wasn’t allowed to be pretty. So whenever I was met with criticism, the hurt little girl inside of me who still just wanted to be taken seriously resurfaced, and an echo of my old chant whispered to me: (be smart, be smart, be smart…)

And then there were those who called me shallow, those who told me more was expected of me than this, those who assumed this was an attempt to win the favour of some boy. For the first time in my life, I was thought of as frivolous rather than capable. Never before had I needed to fight to make men take me as seriously as they took themselves, but somehow, the act of wearing makeup degraded my keenness in the eyes of the people around me, transformed me into someone superficial and silly.

This was my epiphany, a lesson in understanding that there is something about a woman who is unafraid to walk this line and embrace the risk of this balance that the men around her will find undeniably threatening. Beauty and intellect are not adversaries, or phases of growing up; this is not a battle with a victor and a victim: this is a balancing act. We are given a tightrope to walk and an audience to watch us with bated breath as we try not to fall.

This I Believe: beauty and intelligence are meant to coexist. This isn’t about embracing one and rejecting the other – it is about exploring what intellect and beauty mean to each individual woman and understanding that, oftentimes, they are one in the same. It isn’t about being defined by which one you choose over the other, but defining what they mean to us and exploring the interplay between them.

I still believe it is not my responsibility to be beautiful – but now it is my choice. And this choice doesn’t make me any less powerful or capable or intelligent; instead, it makes me stronger. I am allowing myself to be just as desirable as I am ambitious, just as attractive as I am strong-willed. And I am not any less of a feminist for it. 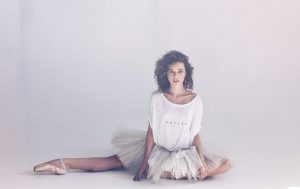